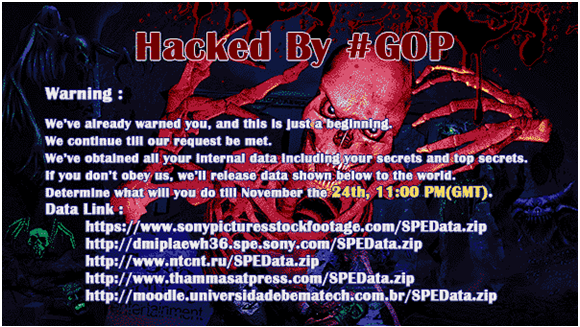 In November of 2014 an elite group of North Korean hackers executed a devastating cyber attack against Sony Pictures Entertainment in retaliation for their new movie, The Interview, a comedy depicting the assassination of Kim Jong Un. The attackers stole all of Sony's most private data and then strategically released it to the media. All of Sony's financial data, unreleased movies, and embarrassing e-mails mocking celebrities and the president of the United States. Furthermore, their malware destroyed Sony's computers, cutting off their access to their own data.

This attack grew from cyber terror to real terrorism as the story developed and it resulted in President Obama executing an executive order shifting US economic policy against North Korea. This was truly one of the most significant hacks in the history of Cybercrime.

This course will explain the attack in deep technical detail by analyzing the malware used by the North Koreans. Contained within these binaries is all the information Sony needs to understand how a worm spread throughout their network and destroyed their infrastructure. You will learn how Sony was victimized and what they could have done to prevent it. By the end of this course you will know more about this attack than the newscasters, more than top cyber security experts, and quite possibly more than Sony themselves.

You will need Winrar to unzip the lab files. Get it here
Copyright © 2014 cybercrimeinvestigators.com. All rights Reserved